Investments in construction of residential district on an area of 62 hectares will amount to 1.2 billion dollars. 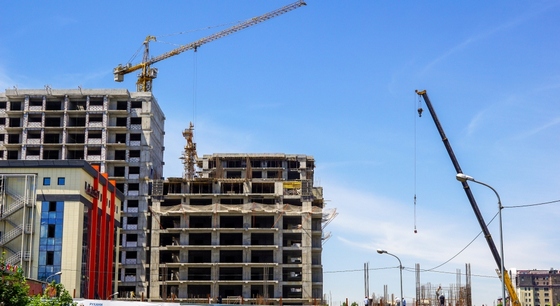 In Astana, Serbian company “BK Tesla” intends to build a “city within a city”. One of the founders of the company, member of parliament of Serbian Republic Dragomir Karich reported about it to abctv.kz.

“Your Prime Minister and our President Alexander Vuchich, me, one of the founders of BK Tesla company, started a capsule to erect a million square meters on 62 hectares. There will be practically a city within a city. Satellite City”, said Karich on the sidelines of Kazakhstan-Serbian Business Forum, which was held on Tuesday, October 9.

According to him, investments will amount to about 1.2 billion dollars. Completion of the project is scheduled in five years. According to Dragomir Karich, the “city” will be located on the Left Bank, five kilometers from the residence of the President of Kazakhstan.

“There will be residential buildings, kindergartens, schools, a park, entertainment complex, a theater, and a small stadium. Everything that should be in the city. Approximately 20 thousand people will live there”, he concluded.