Kazakh special economic zones do not justify state support, need to be improved

BY INGA SELEZNYOVA in BUSINESS on 20 FEBRUARY 2018

ASTANA – The Ministry for Investment and Development recently determined that special economic zones are not justifying the state support they receive and has called for increased efficiency within the zones. 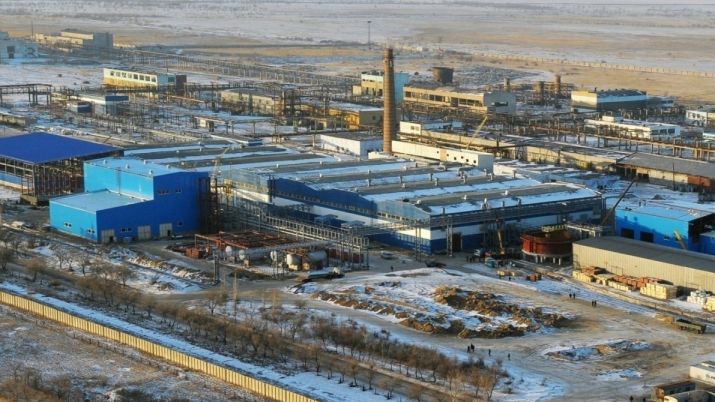 Photo credit: kazpravda.kz.
“We carried out a major analysis of the work of the special economic zones. There are certain omissions, shortcomings. A lot of money was invested in the infrastructure of the zones. We believe that to date 11 zones that are created due to public investments do not give the result that we expected. We conclude this analysis with the instruction of Kazakh President Nursultan Nazarbayev and we will make concrete proposals for further work with each of these zones,” said Minister for Investment and Development Zhenis Kassymbek during the expanded meeting of the board of the ministry..
“The government will consider each free economic zone, their work will be adjusted, following the results of two weeks work and we will be able to give proper information to the public,” the minister said.
In total, the minister said, since the creation of the special economic zones, 165 projects worth more than 800 billion tenge (US$2.48 billion) have been launched, in addition, more than 13,000 jobs have been created.
“This year it is planned to launch 45 projects worth 171.7 billion tenge (US$532.2 million) with the creation of more than 3,000 new jobs. In the areas of 115 projects worth 100 billion tenge (US$310 million) have been launched, about 8,000 new jobs were created. This year we also plan to launch information systems for monitoring the activities of the zones, which will allow monitoring their effectiveness. In general, the main task in this direction is the approval of the draft law on the special economic zones and the implementation of the national investment strategy,” Kassymbek said.
www.astanatimes.com
Get E-invitation Book a stand