Kazakhstan’s building and interiors market is enjoying a steady recovery fuelled by private projects, show the latest figures – and the World Bank has recognised the improvement in its 2017 Doing Business ranking. 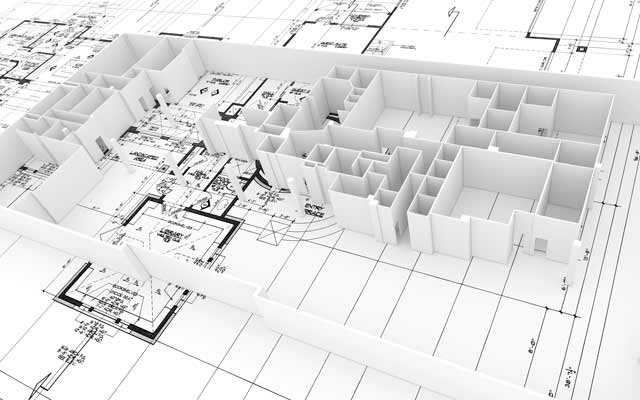 $156 million was invested into Astana housebuilding and residential construction from January to May this year, a good 12% more than the previous period. The numbers are encouraging in quantitative terms as well – the rise in actual apartments completed was even greater. Nearly a million square metres of housing came onto the market in the same period, which is a quarter more than January to May 2015.

A more active private sector is the reason why, which is a strong sign of recovery for a country like Kazakhstan where the government is such a big client for builders. The share of private house building in Astana has tripled in 2016 to hit nearly 10% of the total, and private investment now makes up 71% of all construction spending nationwide.

It is not just Astana that has posted a rise. Numbers are up across Kazakhstan, according to the latest government statistics. Total spending on building work from January to September this year is 7% up on the same timeframe in 2015, and spending on repairing existing buildings jumped 14%.

Why? One reason could be Kazakhstan’s improved climate for doing business. The country is now officially the 35th best place in the world to do business, according to the World Bank’s latest Doing Business rankings – this is above Belgium and Israel and just one place behind Japan.

This is a fantastic performance for Kazakhstan, which achieved the ranking by rising 16 places from its previous position. A streamlined construction sector is one of the main reasons behind the rise. Kazakhstan jumped a full 56 places in the ‘Dealing with Construction Permits’ section of the ranking, and was even singled out in the World Bank report as a top ten country for improving the environment for builders.

Want to catch the Kazakh market on the turn? AstanaBuild/WorldBuild Astana is on the horizon - the main exhibition for Astana's buyers and decision makers to find new suppliers for building and interior materials. Read more about the May 2017 event here, or talk to the organisers about booking a stand.